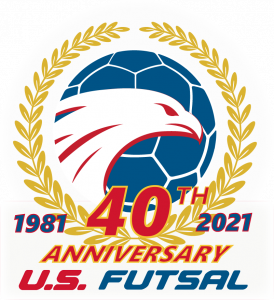 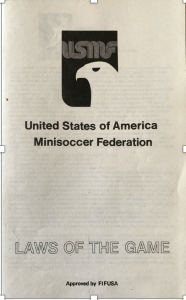 U.S. Futsal is celebrating its 40th year January 2021. The sport of Futsal, or Mini-soccer as it was then called when  was introduced to Americans 40 years ago by the United States Minisoccer Federation by a small group of gentlemen from the Bay Area. Osvaldo Garcia, Professional Soccer Coach, Clay Berling owner and publisher of Soccer America and Alex Para U.S. Soccer National Referee began the legacy that has become the fastest growing sport in the United States. The first league in the U.S was from Rohnert Park. Apache Futsal is the oldest active Futsal league in the U.S.

In 1983 the U.S. Minisoccer Federation competed in it’s first International tournament against Canada. But it was in 1984 when the United States was invited by FIFUSA (International Federation of Salon Football), whom it had just become affiliated to, and at that time the only International Futsal organization, to compete in its first major tournament.  The Pan American Salon Futbol games held in Campinas Brazil.  The U.S. did not participate at the FIFUSA Second World Cup the 1985 World Cup that was held in Spain, but took part in the Third FIFUSA World Cup in Australia in 1988.  In 1988  many nations broke away from FIFUSA, including the United States and aligned itself with FIFA, whose President, Joao Havelange, a heavy advocate for the sport, had started a FIFA Indoor Soccer World Championship, and held its first World Cup in Holland in 1989. U.S. Men’s National team,  took 3rd place. By 1992 the U.S. Men’s National team made the Finals in Hong Kong at the FIFA 5-a-Side World Cup.  They came up short and lost to Brazil in a thriller 3-1.

At the integration meeting with FIFA in 1989, the U.S. proposed that the name of the game should be called FUTSAL, the name that they created and trademarked and had already been using for 3 years, this was 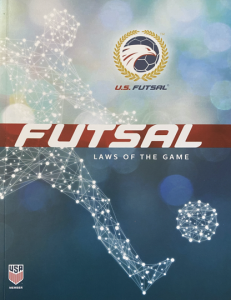 adopted in the Article 27 of FIFA status that states that “All soccer played in reduced areas currently called Salon Futbol, 5 aside or indoor soccer, shall from now on be call Futsal”. The name FUTSAL was first used by FIFA at the 1996 FIFA Futsal World Cup.

U.S. Futsal congratulates all the Futsal organizations in the U.S., since they all have been tied in at one time or another during their existence to U.S. Futsal. 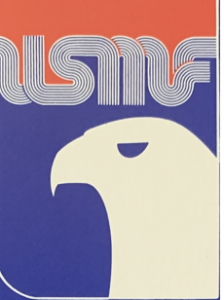 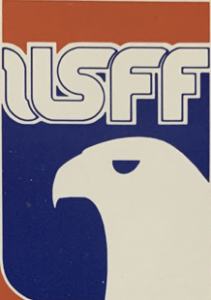 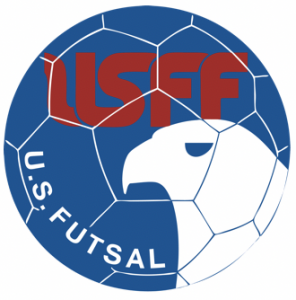 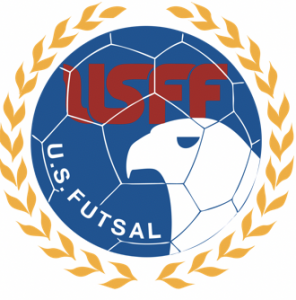