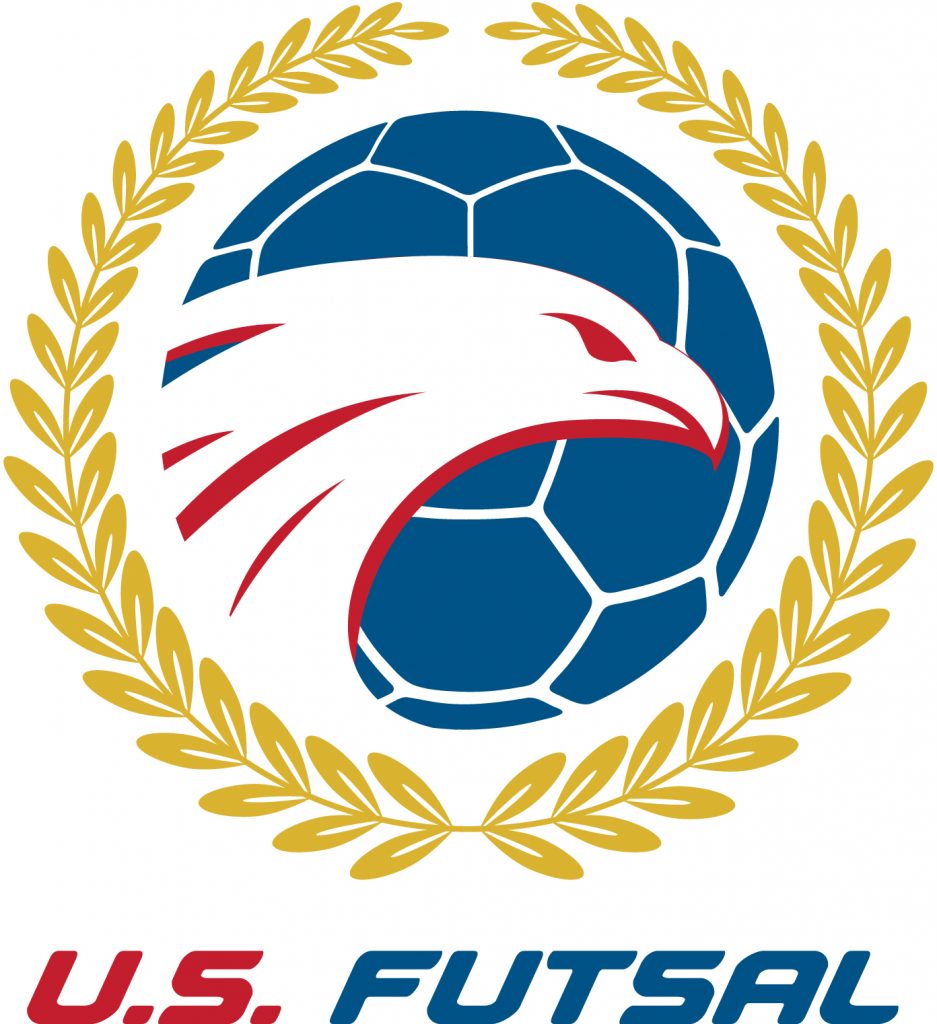 United States Futsal (USFF) has been governing the sport of Futsal in the United States since 1981. Futsal (Five-a-Side Soccer) is “The Way the World Plays Indoor Soccer” and is the international form of indoor soccer approved by the Fédération Internationale de Football Association (FIFA). It is played in all continents of the world by over 100 countries with 12 million players.

The term FUTSAL is now the international term used for the game, it was first created by Alexander Para, for then the U.S. Minisoccer Federation.  Mr. Para knowing that having the term “soccer ” in its name made it hard to obtain gym from school since most schools thought that a soccer ball in a gym would damage their facilities. He  looked for a word like “NIKE” or KODAK, that would describe the sport and be able to be used in all languages of the world.  While in Spain in early 1985 he noticed that the Spanish like the Brazilians called the sport with similar names. The Spanish or Portuguese word for “soccer”– FUTbol or FUTebol, and the French or Spanish word for “indoor” — SALon or SALa.  From this Mr. Para decided to merge the two world and came up with the world FUTSAL. The new word was adopted by U.S. Futsal in 1987 since it includes the initials “fUtSAl” (USA), and U.S. Futsal changed its corporate name within the state of California, and had the name trademarked in Patent and Trademark Office in the United States in 1989 (PTO Serial # 73832190, Registration # 1645572).  In 1989 at the meeting of integration between FIFA and FIFUFA (the old governing body of salon futbol),  Mr. Para proposed that the new name that FIFA had proposed for the sport in the second “FIFA Five-a-Side World Championship” to be held in Hong Kong in 1992 be changed to FUTSAL. It was Mr. Para view that the new term “Five-a-Side” would change depending in which language you were speaking and that a new game should have a name that would not change.  Dr. Havelange, then President of FIFA, accepted the idea and had the term incorporated into Article 27, that states.  “The committee for soccer that is played in reduced areas called Salon Soccer or Five-a-Side, shall from now on be called FUTSAL”

The USFF was founded to promote the sport and provide standards for the Futsal State Associations. Its goals are to:

Resolve questions and controversies not adjustable under the rules of the State Associations.

In today’s society with the emphasis on physical fitness, the role of sports has taken on increasing importance for both youth and adults. For many disadvantaged youth, sports are recreation and also the only viable alternative to the confines of their environment (gangs, crime, drugs, etc). The value of the Federation, therefore, is that it provides goodwill through physical fitness, and it promotes a productive outlet for the disadvantaged youth in our society.

Since its founding in 1980, the Federation has grown to an organization with over 40,000 members. Most of the present membership is comprised of youth (90%), although the ranks of the senior players are growing. Our membership has a diverse spectrum of ethnic backgrounds: African American, Asian, Latino/Hispanic, Caucasian, etc.

U.S. Futsal has actively sought avenues through which it can promote Futsal by working with other organizations. In May of 1986, the 1.27 million-member Boys and Girls Club of America adopted Futsal as an “Olympic Focus Sport” and began introducing the game to its 1,100 affiliated clubs throughout the United States. In June, 1986, the 350,000 member American Youth Soccer Association became an associate member for the purpose of learning more about the game.

The Federation is also working to affiliate with the YMCA, NCAA, National High School Association of America and the National Junior College Association. Counting all state associations, national associations and leagues, there are approximately 112,000 people participating in this sport in the United States.

U.S. Futsal maintains a current schedule of 12 yearly Futsal clinics to meet the rising demand of the national youth organizations, i.e. Boys and Girls Club of America [BGCA], Young Men’s Christian Association [YMCA], and Catholic Youth Organization [CYO]. The Federation offers several different types of clinics: instructional clinics for players at the youth and senior levels, and educational clinics for coaches and referees. The clinics were developed with two purposes in mind:

To give people more exposure to Futsal.

To educate players, coaches and referees on playing, officiating, and understanding the game.

This network of competition gives youth the opportunity to compete at various levels, allowing good athletes an avenue to participate at a higher level of competition. Participating teams range from the under twelve (U-12) to senior level play for both men and women. This not only furthers the sport, but also teaches young people the concept of teamwork, giving them a healthier outlook for other life experiences. There is a National Futsal Championship held each year to determine the best teams in the country at various age levels. The host State for the National Championship is rotated resgularly so that different regions of the United States can be equally represented.

At the amateur level of competition U.S. Futsal manages player selection for the National Seniors Team for the Pan-American Games, as well as in Confederation, Pacific Cup, North American Cup and World Cup competition.